Recommendation by A. Stanaway to have a detailed report with date, location, number of staff responding, time on call, mutual aid if needed.

Copies distributed to Public Health and Safety Board, City Administrator.

Board will review at next Ordinance meeting.

Motion by M. Soyring and second by S. Skogman to have the MIFD with First Responders budget presented by Chairperson A. Stanaway at the October 29th City of Mountain Iron budget meeting.  Motion carrier.   Board thanks Mark Madden and MIFD for the detailed proposed 2019 budget and requests.

Motion by M. Ratai and second by S. Hunter to adjourn the meeting. Motion carried. Meeting adjourned at 7:26 PM. 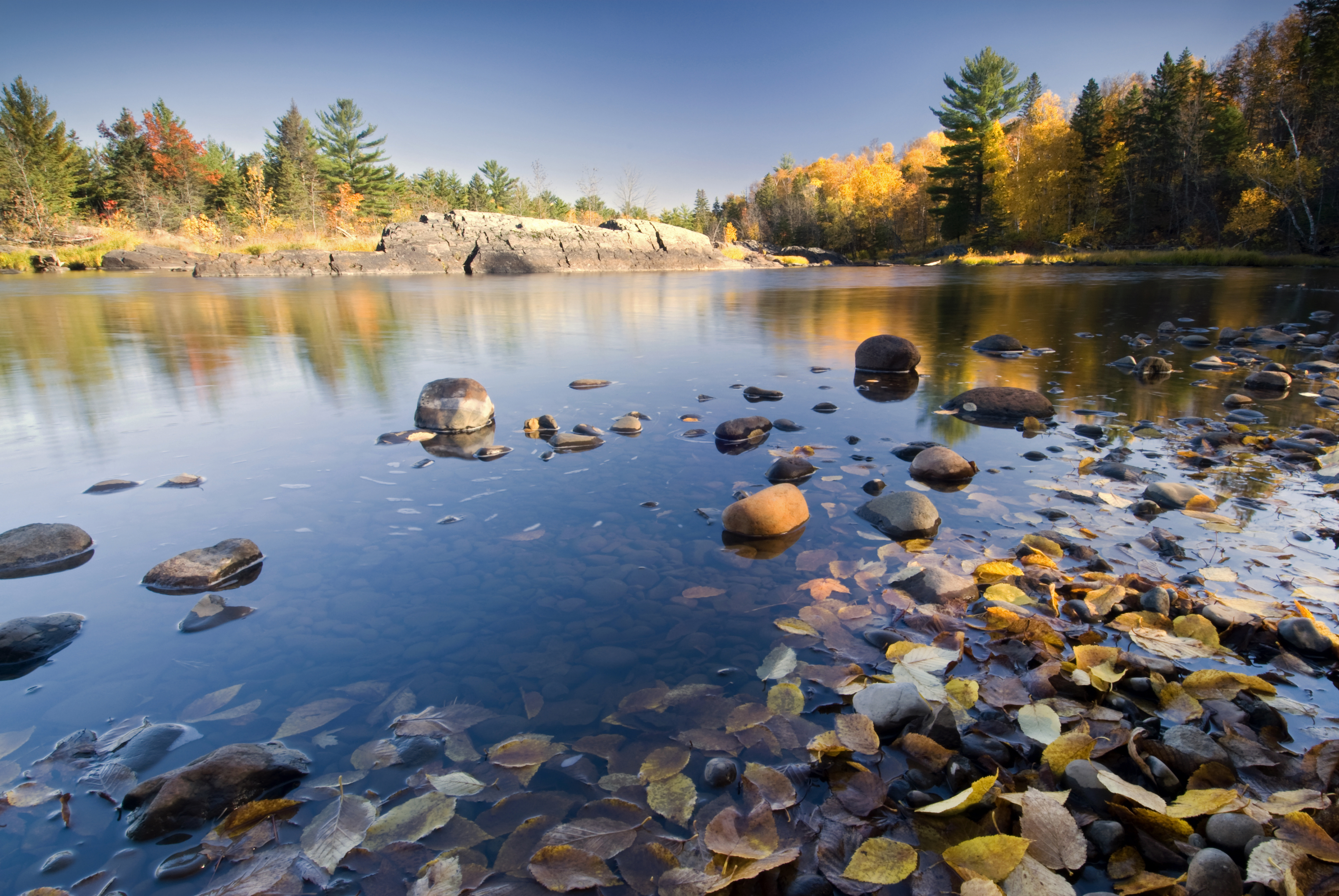